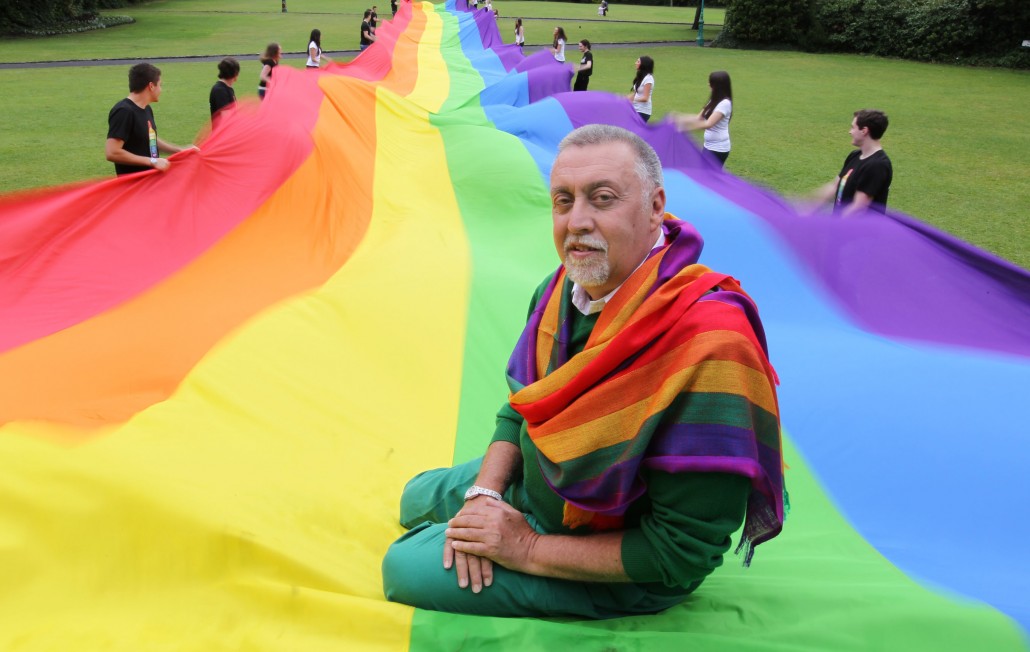 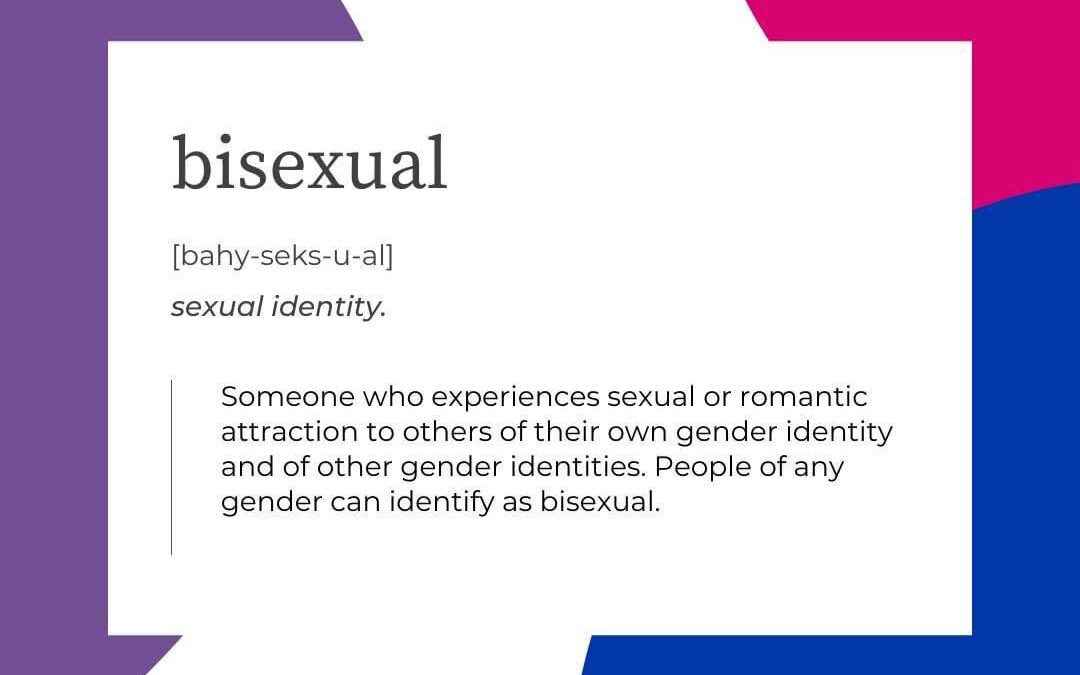 Welcome to Bisexuality Awareness Week (Sept 16th-23rd)! Gilbert Baker Foundation will be posting educational information every day through the 23rd to help the. many people who seem to struggle with the concept of bisexuality and clear up some of the damaging... 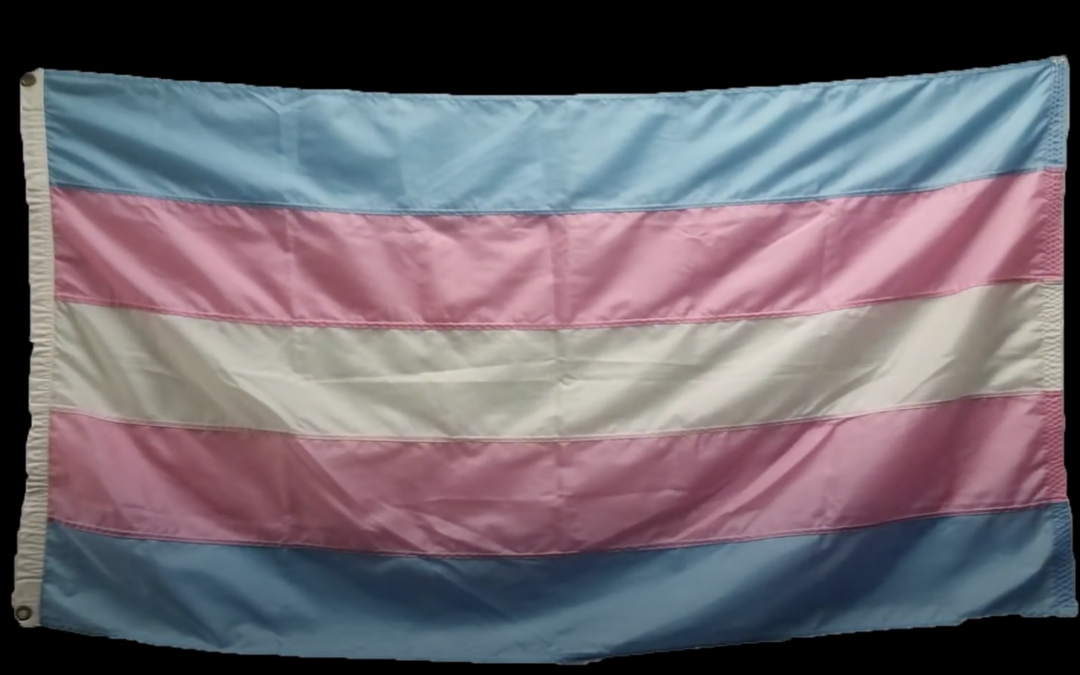 History of the Transgender Flag

Know your LGBTQ flag history — and be proud of it! This illuminating video explains the origins of the world-acclaimed Trans Flag, created in 1999 by transgender activist (and Gilbert Baker Foundation board member) Monica Helms. This beloved banner for global trans solidarity has flown proudly and defiantly across the world — and the original flag now resides in the Smithsonian Institution. 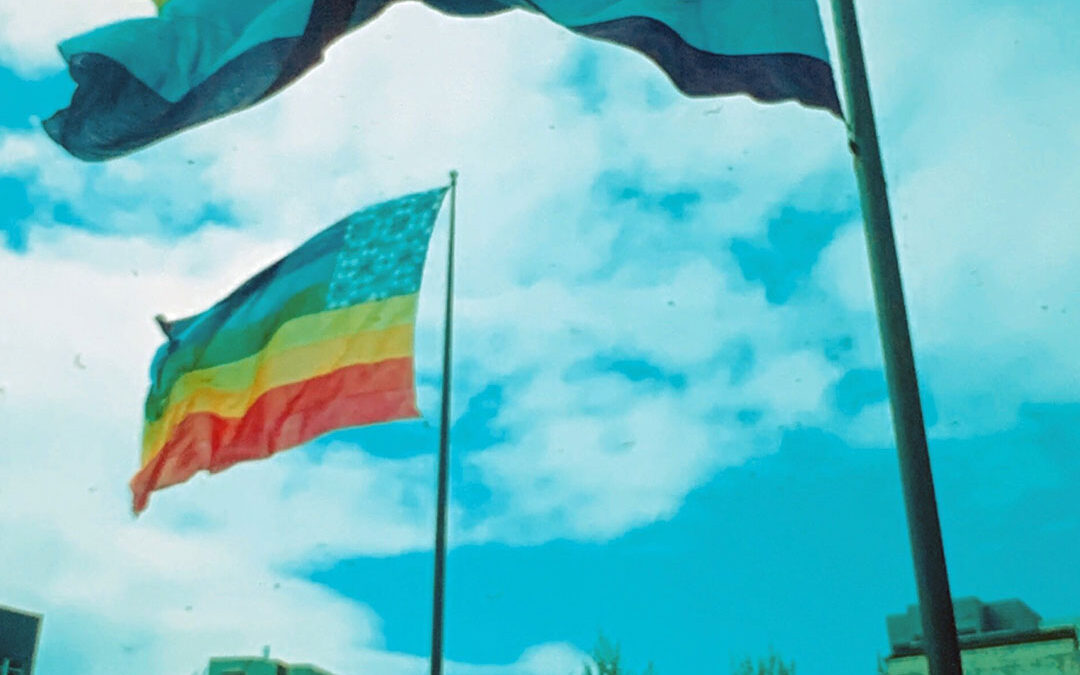 Sam Champion profiles Gilbert Baker and documents the recent discovery of the original rainbow flag and its return to San Francisco. 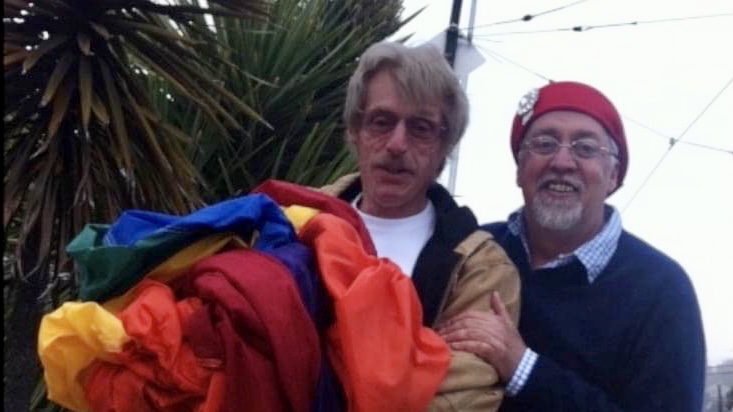 It is with the deepest sorrow that the Gilbert Baker Foundation acknowledges the passing of Tom Taylor on October 20.  Tom was known in the halls of  government and throughout the city as the “keeper of the Rainbow Flag“ located at Harvey Milk Plaza.