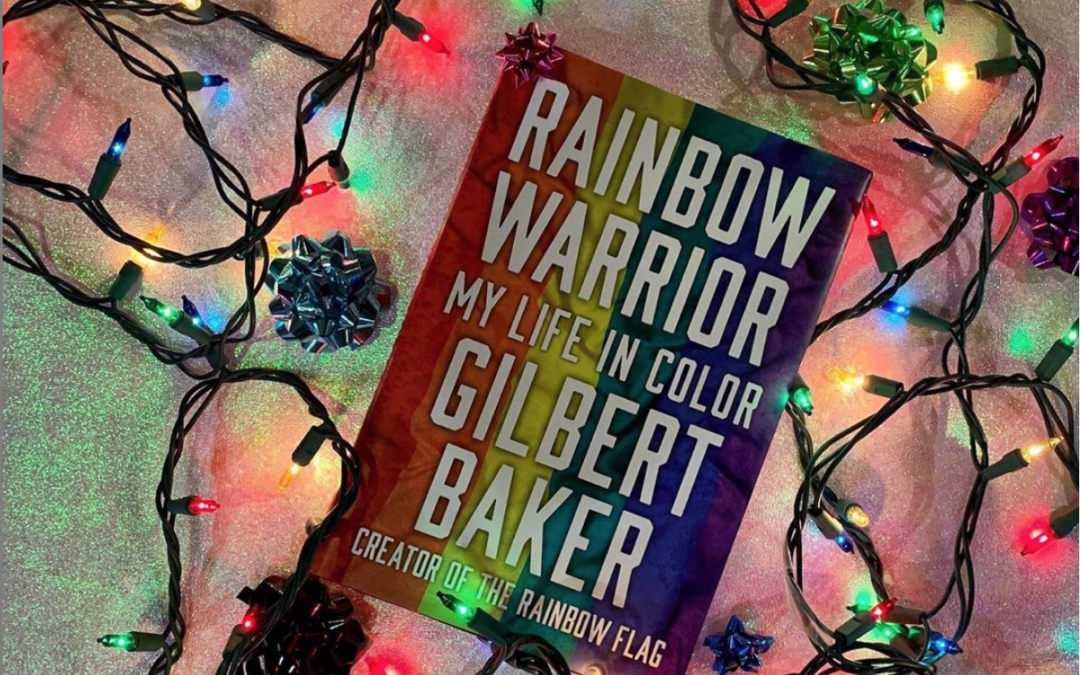 Make the Yuletide gay this holiday season with ‘Rainbow Warrior,’ the memoir of Gilbert Baker, the renown LGBTQ+ activist who created the rainbow flag. 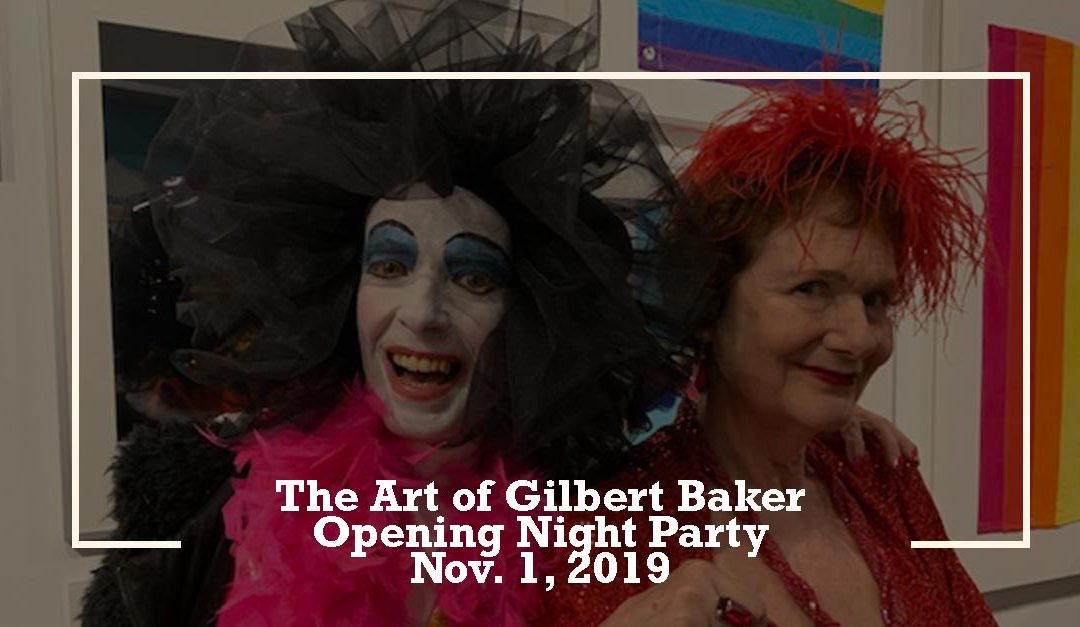 A packed house of over 200 people filled the museum last night to witness the opening of PROTEST, POLITICS AND PERFORMANCE: The Art of Gilbert Baker, a stunning visual feast of the late artist/activist’s greatest works. 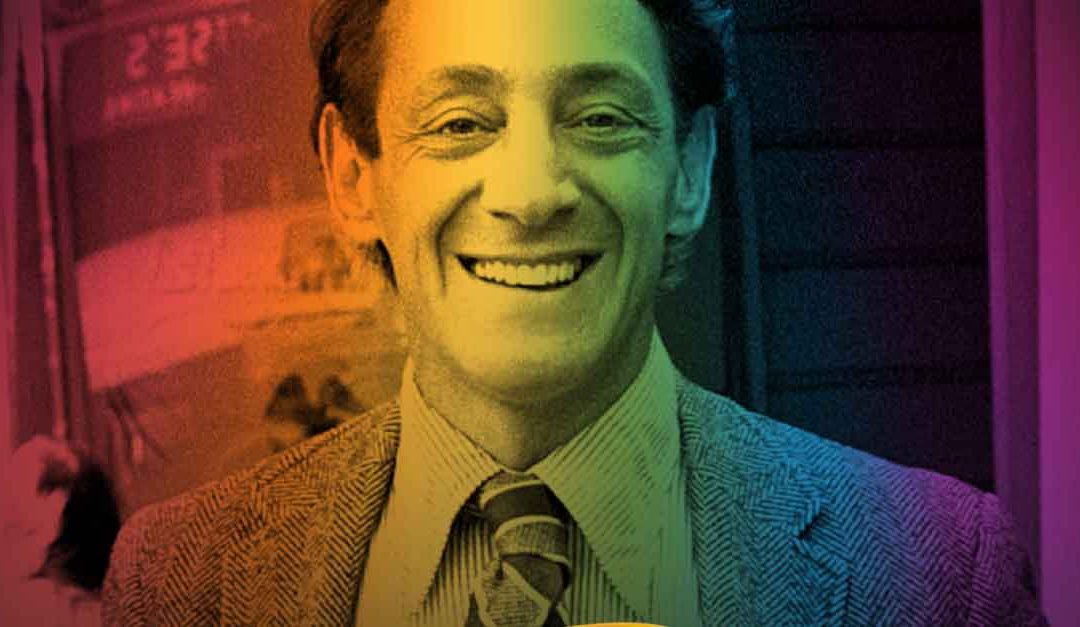 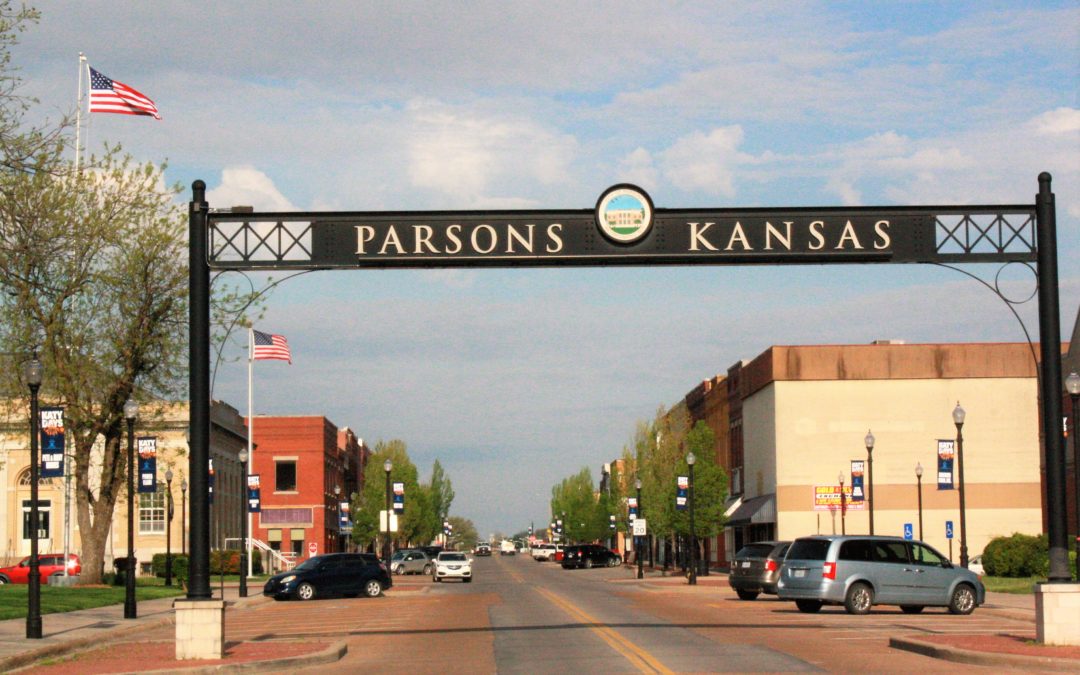 Parsons, Kansas David Matthew and his husband recently relocated from Washington D.C. to Parsons, Kansas where Gilbert grew up .They were surprised to learn that there was not much about Gilbert anywhere around town. They’ve been hard at work educating the town... 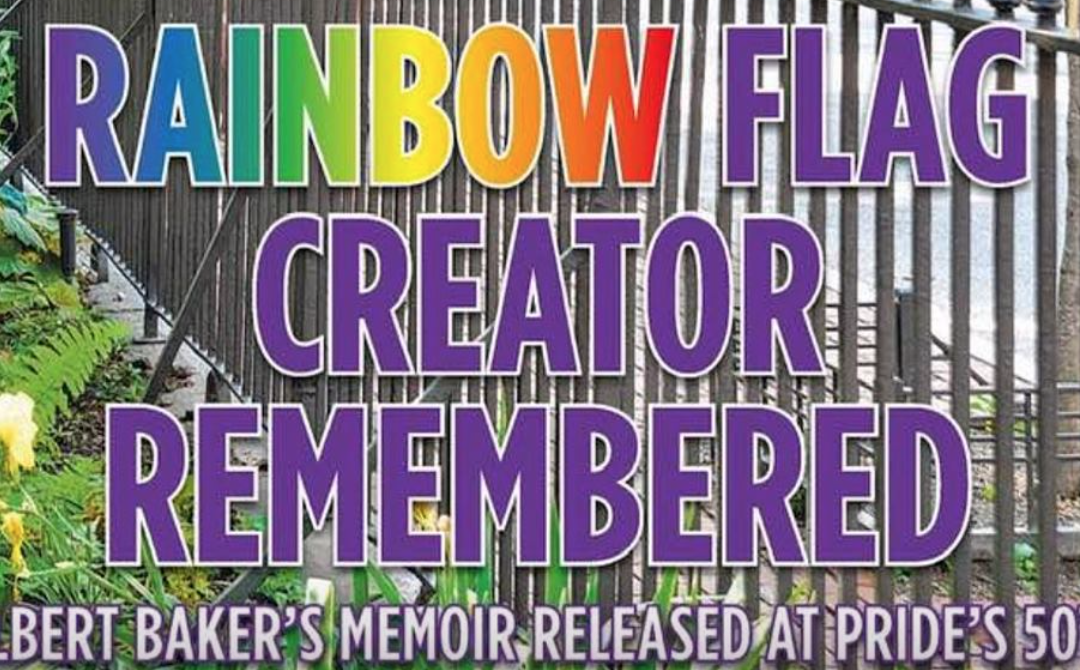 Gilbert Baker’s memoir released as 50 years of Pride celebrated As global attention focuses on New York with the 50th anniversary of Stonewall and the WorldPride celebrations scheduled to coincide, the creator of the Rainbow Flag is finally getting his say with the...
« Older Entries